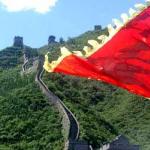 Uniform throughout the country is simply no food - regional variations are so numerous and unique, and ways of processing and feed products are so different "from neighbors" that at least with any degree of generalization can only talk about regional traditions.

For Chinese cuisine is characterized by extremely meticulous with each other, often in very unusual combinations, ingredients, and the value are all options, because it is a subtle combination of product features, as here considered, and gives the dish its flavor. All products must be thoroughly cleaned, which takes up to one third of the total time cooking. All thermal processing (food in raw form are hardly used, even vegetables) is carried out very quickly, with each component of the food is processed separately. Usually, all components are very finely cut and be sure to use different spices and sauces, which are more than three hundred. All dishes are divided into daily (very simple), holidays (up menu of most restaurants) and ceremonial (refined and quite expensive).

Are allocated 5 major culinary schools - Shandong, Sichuan, Guandunskaya, Jiangsu and Chzhentsyanskaya (often combined into a "yanchzhouskuyu" school). In shandunskoj kitchen occupy an important place soups and seafood dishes, with local dishes much less fat. Sichuan cuisine is famous for its severity and exoticism of the dishes. Dishes guandunskoy different cuisine cooking only with fresh products and less acute. In Shanghai, the provinces of Jiangsu and Chzhentszyan, distributed steamed and simmered and careful preservation of the natural taste of the product. In turn, these culinary schools are divided into 20 culinary styles - Beijing, Shanghai, Henan, Hupeh, Muslim, vegetarian, etc. In addition, there is a great variety of local cooking schools in which many independent recipes and cooking methods.

From the national traits can be noted the widespread use of rice, soybean and vegetables. A variety of cooked rice, sorghum, maize or millet is used as a substitute for bread, as well as the main "vehicle" for other dishes. Soybeans, the main substitute for meat in the Chinese table, and goes on cooking oil, soy milk, salty paste made from soy, cottage cheese, doufu "and numerous sauces. Equally popular, and products made from flour and dough - dozens of varieties of noodles and pasta, cakes and breads, dumplings and ravioli, dumplings "mantou and pies" Baozi "," Wonton "and numerous articles in Batter. Enormous role played by vegetables, which in various combinations are served to many dishes, and marinated, pickled in soy sauce, kvass and dried. Particularly popular, young bamboo shoots (served in cooked form, garnish and as a separate snack), all kinds of cabbage, sweet potatoes, potatoes, radishes of various sorts, batun green onion, garlic, tomatoes, peppers, spinach and green bean pods. Meat is used much less frequently. The most widely used are pork and poultry, and fish and seafood, again subjected to special treatment. Milk and milk products are not used.

The most common drink in China - a green tea drink that is very hot and almost no sugar. There are a huge number of varieties of green tea, grown in different provinces, each of whom has a special set of color and flavor. Black tea drink only national minorities. Chinese tea ceremony "Kung Fu-cha" in the complexity of the ritual can argue with the famous Japanese.

Vodka is a traditional drink in China, but usually it insists on the various ingredients, unusual taste and has an odor, although quite strong. Very widely bright and strong rice beer - quite cheap and good quality. The best varieties are considered "Qingdao" and "The Sin". 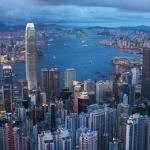 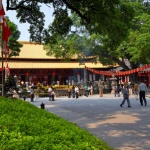 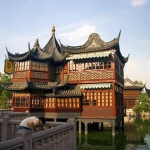 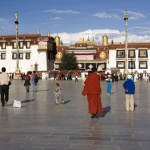 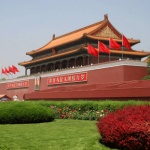 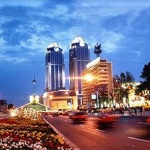 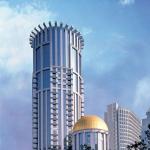 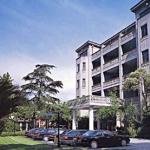 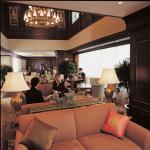 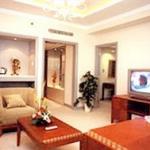 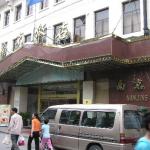 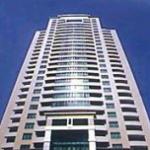 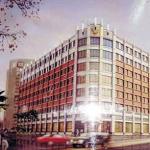 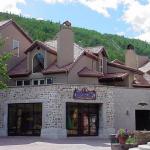