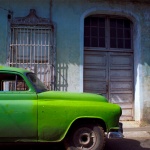 Socialist Republic. Head of State - Chairman of the State Council. The highest organ of state power and the legislature of the country - unicameral National Assembly of People's Power. In between sessions of the Assembly of Deputies is elected by the Board, representing the Assembly. The highest executive and administrative body, which is the republic's government - the Council of Ministers. Chairman of the State Council, as well as the head of state and government - Fidel Castro Ruz. The country is administratively divided into 14 provinces and one special municipality - the Isle of Youth. 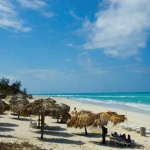 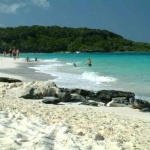 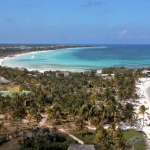 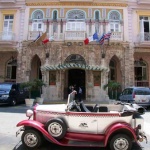 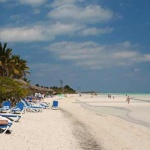 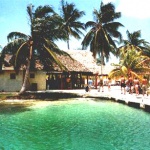 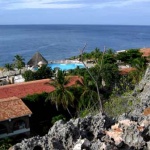 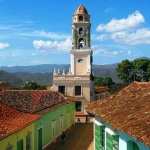 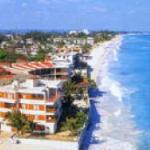 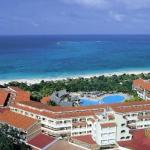 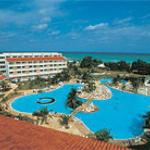 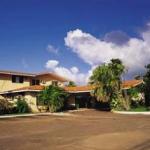 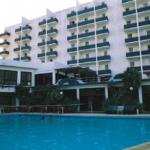 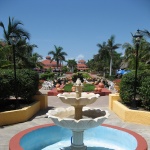 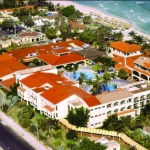 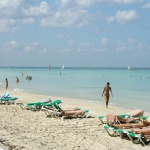 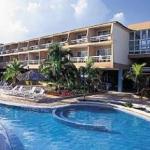 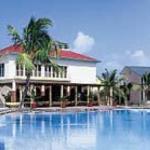 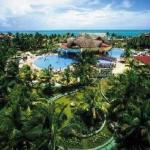 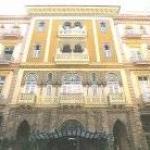