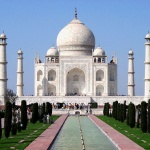 India - a country with a rich colorful culture and rich history. The official name of the country comes from the ancient Persian "sindhu" - the historical name of the river Indus. In India, there is nothing predictable and constant. This country has bright colors strikes the imagination the grandeur of the Taj Mahal and the extraordinary diversity of sacred buildings, Pestryaev immaculately-preserved Jain temples.

India - a country in South Asia, occupying most of peninsular India. India shares borders with Pakistan in the west, China, Nepal and Bhutan - to the north-east and Bangladesh and Myanmar - to the east. In addition, India has a maritime border with the Maldives in the south-west of Sri Lanka - in the south and with Indonesia - in the south-east. The disputed territory of Jammu and Kashmir has a border with Afghanistan.

The capital of India - Delhi.

By area, India is ranked seventh in the world. India is home to many ancient civilizations and the center of important historical trade routes. In India, originated Hinduism, Buddhism, Sikhism, Jainism.

Until the mid XX century, India was a colony of the British Empire. At independence in 1947, the country has made great strides in economic and military development, especially in the last two decades.

The Indian Constitution also recognizes the second name of the country - Bharat, which is derived from the Sanskrit name of the ancient Indian king, whose life is described in the Mahabharata. The third name - Hindustan - used since the time of the Mughal Empire, but has no official status. 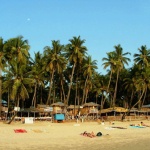 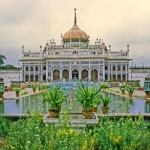 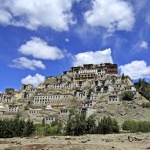 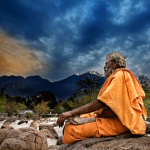 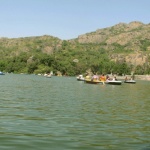 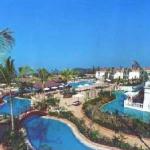 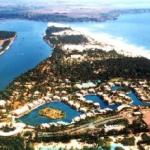 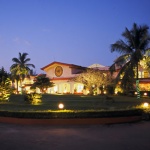 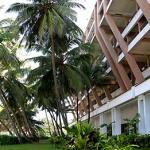 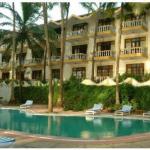 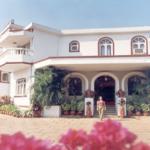 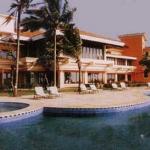 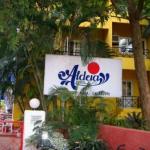 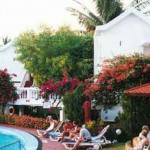 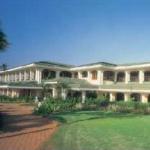 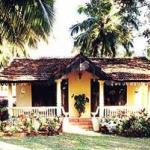 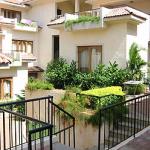