In accordance with the Muslim lunar calendar, the religious holidays fall on different dates. 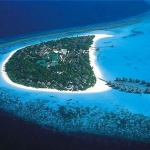 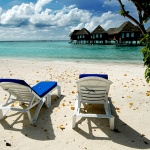 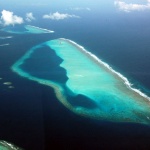 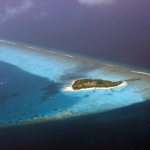 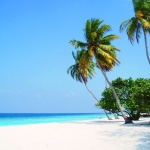 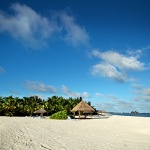 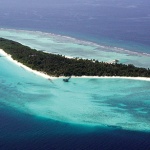 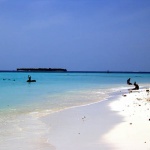 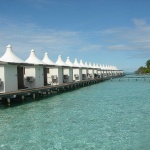 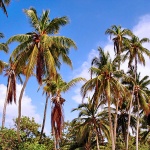 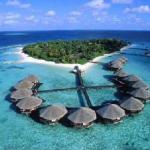 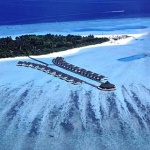 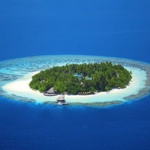 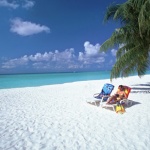 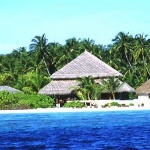 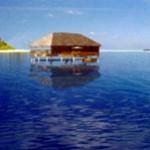 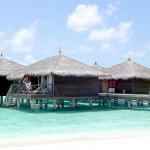 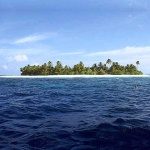 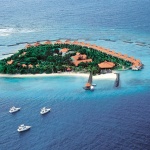 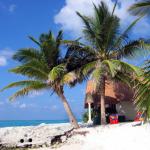 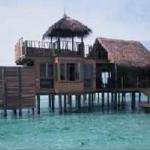 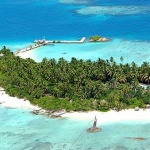