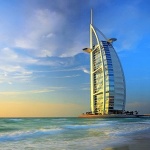 United Arab Emirates - a young country with an ancient culture and history. State features make the holiday in the UAE a safe and very quiet. This is a country with the highest standard of living, stable political and economic environment. The excellent climate, clean and warm sea, modern hotels with excellent service, infrastructure - all this holiday in the UAE.

UAE - federation of seven independent states (emirates), lying along the eastern and north-eastern coast of the Arabian Peninsula and numerous islands. In the north of the state borders with Qatar (plus the maritime boundary with Iran), on the west and south - with Saudi Arabia in the east - the Sultanate of Oman. On the north by the Persian, and in the east - the Gulf of Oman Indian Ocean. Islands of Abu Musa, Greater and Lesser Tunb formally belong to the UAE, but annexed by Iran.

The relief is very varied - from the mountainous areas in the east to the vast desert areas in the south and west and the marshes to the north. The highest point of the country - city Hafeet (1160 meters). Most of the settlements and resort areas are concentrated along the coast and in oases. The total area of the country is estimated at 83.6 thousand square meters. km. (land borders in the desert and not clearly defined, there are also two neutral zone).

The capital of Abu Dhabi. 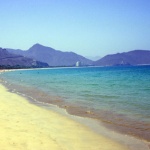 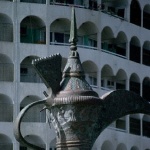 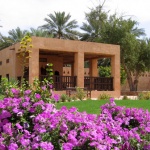 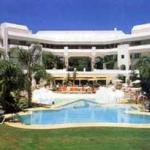 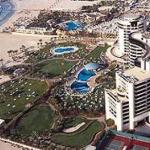 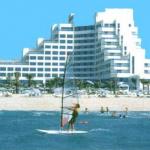 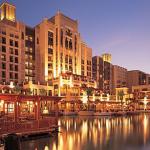 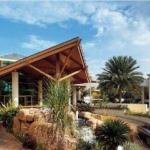 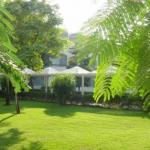 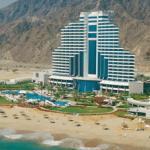 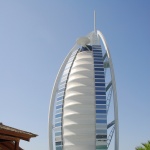 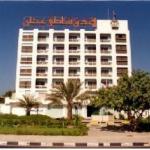 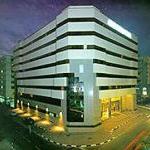 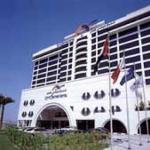 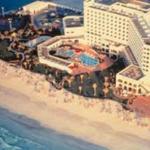