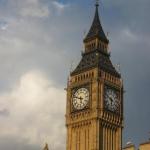 Roads and driving rules
United Kingdom - a country with a drive on the left. Road network of excellent quality covers the entire country. Use of seat belts is compulsory for everyone sitting in the car. The speed limit outside the settlements - 60-100 km / h, in the settlements - 40-60 km / hour on highways - 100-120 km / hr.

Terms of driving cars in the UK is very tough. A policeman has the right to write on the spot fines of up to £ 30 for smoking in the cabin, loud music, card-seed, replace the CD in the player, eating, drinking soft drinks, aggressive behavior towards passengers and so on. Penalties for driving under the influence of alcohol (above 0.5 ppm) is very tough.

In the UK also introduced fines for using mobile phone while driving. Violators face fines of £ 30. To argue with a policeman or to prove their case not only pointless but also dangerous - the size of punishment in this case can be dramatically increased.

Parking in central London is prohibited. Public transport in London is developed well enough - to anywhere in the city can be reached by subway (the first in the world), the famous double-decker buses, express buses (green) or minibuses. Fare for all modes of transport (even in the subway) depends on the distance.

Another view of the London transport - train DLR. This is without a driver a few cabins that accommodate about 250 people. They provide us the former docks area to metro stations and railway, as well as the city center. Tickets are valid on the DLR station and vice versa. Tickets for transport can be purchased at vending machines located in subway stations and bus stops ground transportation. In addition, bus tickets can be purchased from the driver.

Taxis
Taxi - the two types. The famous "black cabs" on the road. They are working on the counter: $ 3 for landing and $ 1,2 - to 1 kilometer. Cheaper machines called "minicab" (they can not take 5 passengers, as the real "cabs", and only 4). They take orders over the phone, working without a meter, so the Tariff should inquire in advance.

London subway system consists of twelve lines. Lines often bifurcate into separate branches in a particular area of the city, so you should always pay attention to the destination of the train. In addition, the same path may go different train lines.

All Greater London is divided into six zones, which differ in concentric circles from the center. Each ticket must be valid in all zones, which runs the trip.

The most expensive is the first zone, encapsulating the city center and the largest number of tourist attractions. The cost of one trip in it is 1.5 GBP. With the addition of the following areas the price gradually increases. Children's ticket costs approximately 40% of the price of an adult.

In the metro tickets are checked at the exit. Advantageous to purchase daily or weekly ticket (ticket is required for the weekly photo). Addition to the main subway there is another small private line - "Docklands Light Railway". Individual tickets are on the line - their own, but citywide travel are everywhere. 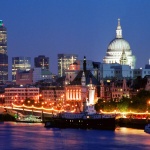 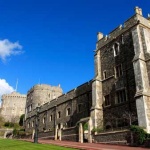 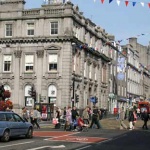 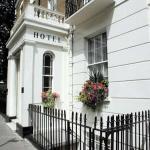 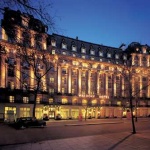 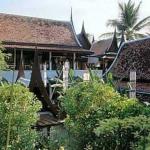 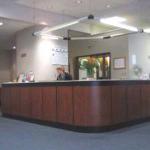 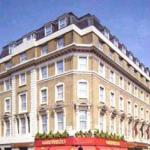 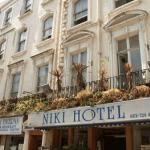 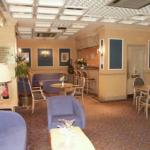 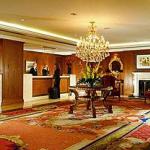 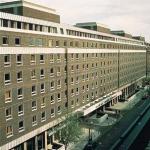 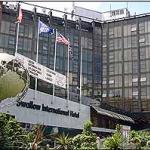 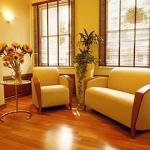 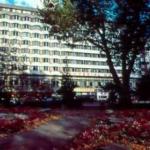