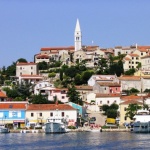 Istrian Peninsula is the most popular tourist region of Croatia due to its rich history, many monuments of architecture, the purest sea and wonderful opportunities for recreation. This is the most developed tourist center of Croatia and one of the most famous resorts of the Adriatic Sea. With its green hills, picturesque small towns and landscapes, he recalled the French or Italian province, for which this resort and was called "Istrian Riviera.

Today the most popular with tourists enjoy recreational centers such as Pula, Porec, Rovinj, Umag, Opatija.

In 1919, Istria went to Italy to see the Austro-Hungarian Empire, and in 1947 was ceded to Yugoslavia. Marshal Tito w... Read more 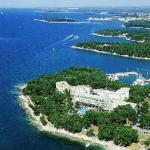 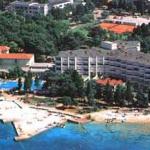 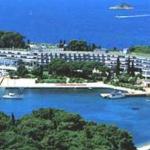 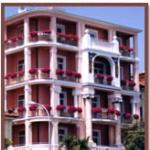 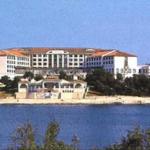 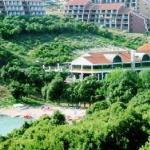 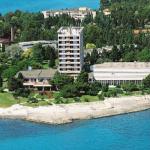 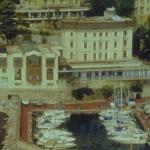 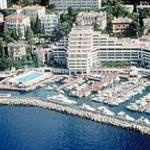 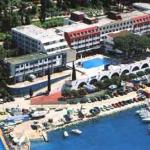 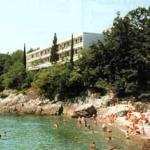 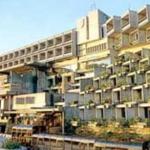