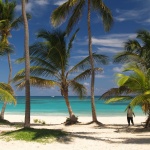 Imagine the Earth at the time of the origin of life and formation. Before your eyes appear pictures of thick tropical forests, remote jungle and thickets of exotic vegetation. Your eyes gaze at the splendor of royal palm trees, scorching hot rays of the sun and beautiful beaches with golden sand. You'd be surprised, but it can also be found in our time - in the Dominican Republic.

The Dominican Republic occupies the eastern part of the island of Haiti, as well as several smaller neighboring islands. Total area - 48 thousand square meters. km. To the north is washed by the Atlantic, from the south - the Caribbean Sea. This is a predominantly mountainous country. The mountains are covered with dense evergreen forests. The highest mountain peak - Pico Duarte (3174 m).

This is a country where the air is soft as velvet, where the sun always shines, and where you are always surrounded by friendly smiling faces. Haiti was discovered by Christopher Columbus in 1492 and struck with its beauty, to this day surprised even worldly-wise travelers. 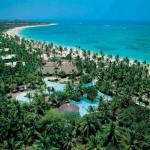 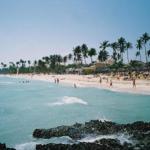 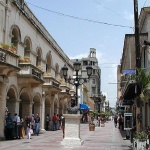 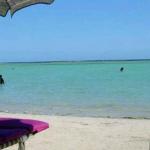 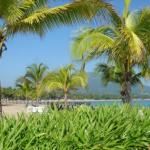 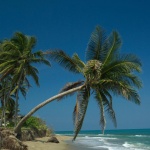 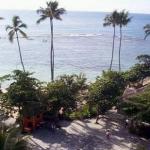 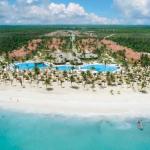 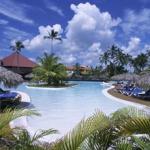 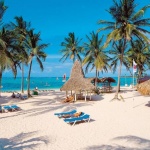 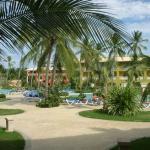 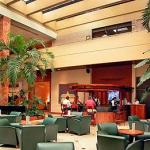 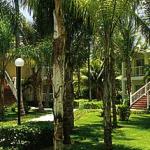 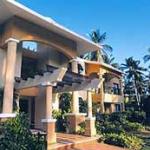 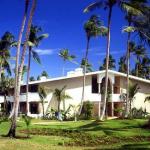 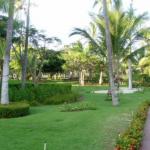 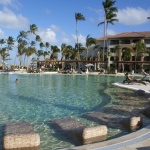 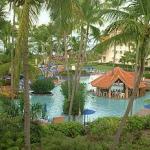