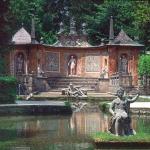 Festivals and holidays
The number of celebrations and festivities is huge, and most of them in one way or another connected with the musical and cultural events of the country. 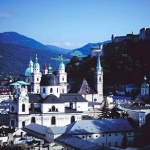 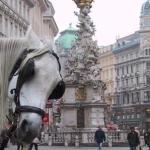 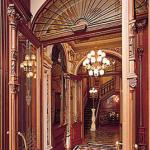 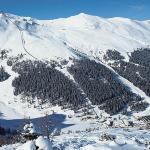 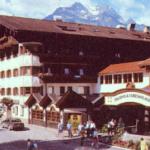 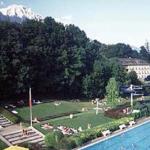 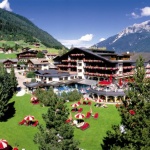 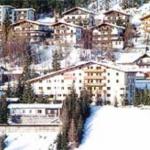 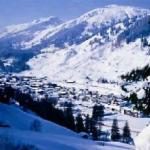 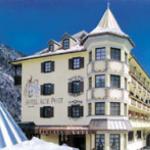 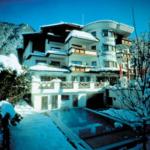