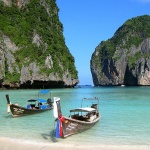 Thai language consists mainly of monosyllabic words. And as combinations of one syllable is sufficiently small, then use the many tonal variations. It is also difficult, and writing (three-letter "K", three "T", two "x" and so on). In this regard, the majority of geographical names in European transcription have many options pronunciation and complex enough to understand. 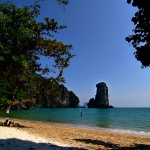 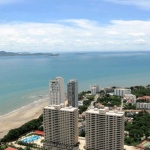 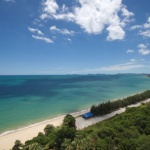 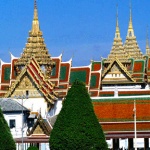 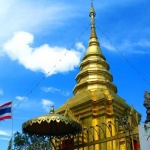 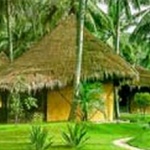 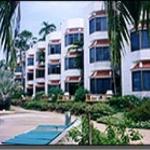 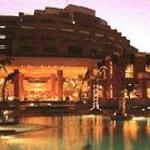 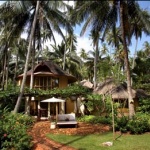 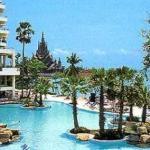 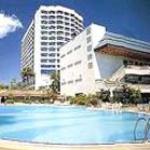 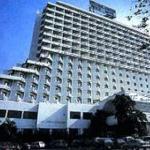 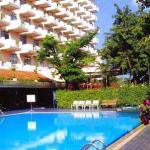 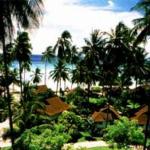 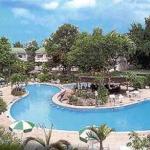 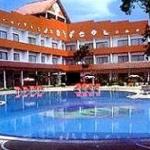 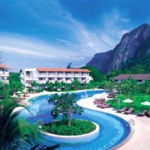