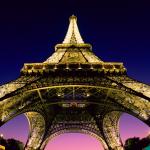 Condition of roads in France is assessed as excellent. At the main express routes service stations are located every 25 miles on other roads - often enough. Although the trails are numbered, the French are commonly targeted by the city, which that road leads. Going on a journey, it is useful to look at the map, the nearest town which lies on the road. In rural areas, roads are often marked only the names of nearby villages.

French drivers are known fairly aggressive style of driving and excessive speed, often made sudden maneuvers, in the last minute. Limiting speed - 110-130 km / h, depending on the type of road, 50 km / h in urban areas and 90 km / h outside. Use of seat belts - mandatory. Children under 12 years should not be brought to the front seat.

In Paris, not easy to find a parking place. Most parking - paid.

Bus in France - transport purely auxiliary. Long routes there is little, only suburban. The main function of buses - the delivery of passengers to the railway stations. Obschefrantsuzskogo composite schedule no, there are only regional schedules, often combined with the railway.

France has a strong network of domestic flights, which performs the lion's share of the national carrier Air France and regional airlines, members of the group Air France. Regular ticket prices start from 100 euros for a flight there and back. Periodically there are special offers from 25 euros per flight.

The leading European budget airline EasyJet is significant competition on routes from Paris to the south. Own-cost airlines in France there is little, apart from the company FlyWest, whose traffic volumes are extremely small: for flights daily from Paris to Toulon and Brest, and occasionally a couple of other routes.

Water transport in France is of value primarily as a means of communication with the main part of the country Corsica. Numerous ferries run between ports of the Cote d'Azur and the island. Travel time - several hours, prices are quite moderate.

Paris
The basis of the urban transport system consists of 14 subway lines (the most dense metro system in Europe, and possibly in the world. The standard is the presence of at least one station only 500 meters from any house within the large central part of Paris), and 5 lines RER. Complement this network of buses.

Tariff system is based on the principle of ring tariff zones, which in the distant suburbs, there are eight. Zones 1-2 - this is a single zone, central Paris. In zone 3 reach the nearby suburbs - Vincennes Saint-Denis, La Défense, and others. 4-5 zones are both Paris airports, as well as Versailles and Disneyland. Given the set of zones and tickets, in Paris, there is a great variety of tariffs, and we give only some examples.

If you arrived in Paris on Thursday or Friday for a few days, you can buy travel tickets Paris Visite. It is relatively expensive, and although gives discounts at selected restaurants and museums nonprincipal, confusing there a little. Buy it possible for 1, 2, 3 or 5 days at 3, 5 or 8 zones. It is worth it for 1 day 8,35 euro in the three zones, 16,75 euros for the five zones. For three days - three zones 18,25 and 37,35 in the five zones. For five days - into three zones 26,65 and 45,7 into five zones.

Indeed provides discounts at museums and attractions very different ticket - Musses Monuments. It costs 18 euros for one day, 36 euros for three days and 54 euros for five days. But public transportation it does not work.

Metro in Paris
In Paris on 16 subway lines, designated by the names of end stations, so you need to know the name of the terminal of your desired line. Metro operates from 5.30 am until one o'clock. Traveling between subway stations are usually very small. A single ticket can do any number of transplants ( "correspondance"). Tickets for the metro are also suitable for buses and trains RER within Paris. 1 trip costs 1.5 euros for 10 trips - 7-8 euros depending on the zone. There are also tickets for the week ( "coupon jaune", operates from Monday to Sunday) and for a month ( "carte orange"), standing in line with the transport zones from 10 to 25 euros. Tickets "Mobilis" or "Paris Visit" are entitled to one, 3 or 5 days of unlimited travel by subway, bus and train RER (valid from any day of the week) and are entitled to discounts when you visit some museums (from 6 to 50 euros Depending on the zone). Ticket "Musees-Monuments" ( "Museum-Monument") gives the right of free and pre-emptive visits to the permanent collections of 70 museums and monuments in Paris and Ile-de-France (sold in the Paris Tourism Office).

Besides the usual seats in the subway cars, there are flaps, which at peak times or when a crowded supposed to liberate. Give way to older people is not accepted. Also not to ask others for standing in front of the exit at the next stop - you just need to get through the door, apologizing to everyone.

Taxis in France
The French taxi no specific signal light - outside, near the windshield, is a counter with a check mark (raised - taxi freely omitted - busy). The fare is assessed at the meter. In Paris, the base fare for any trip 2 euros, plus a day - from 50 cents per kilometer, at night - about 1 euro per luggage - 1-2 euro. Outside the city the price by about 40% higher, should agree on payment in advance, as in this case and paid for return travel to the city. Waiting paid a taxi for 20 euros per hour. Tipping the driver - about 10%. Catch a car on the street is not easy. 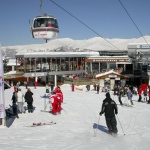 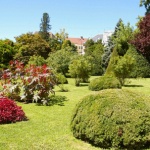 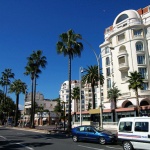 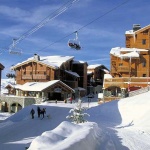 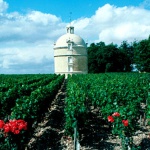 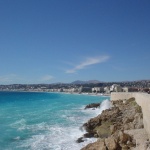 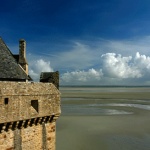 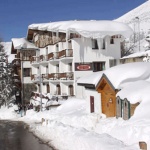 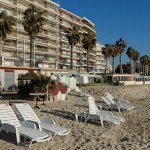 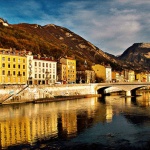 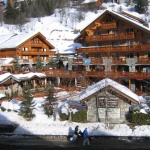 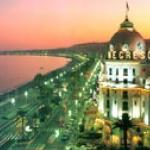 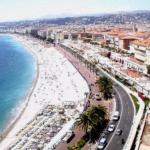 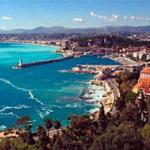 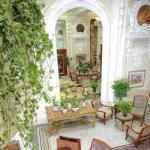 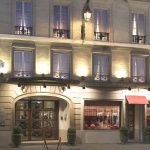 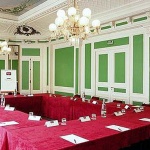 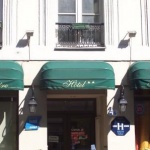 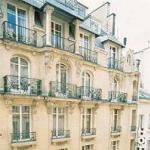 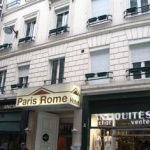 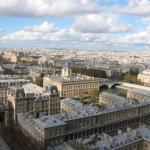 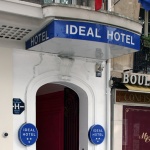 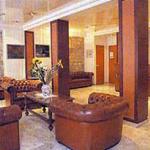